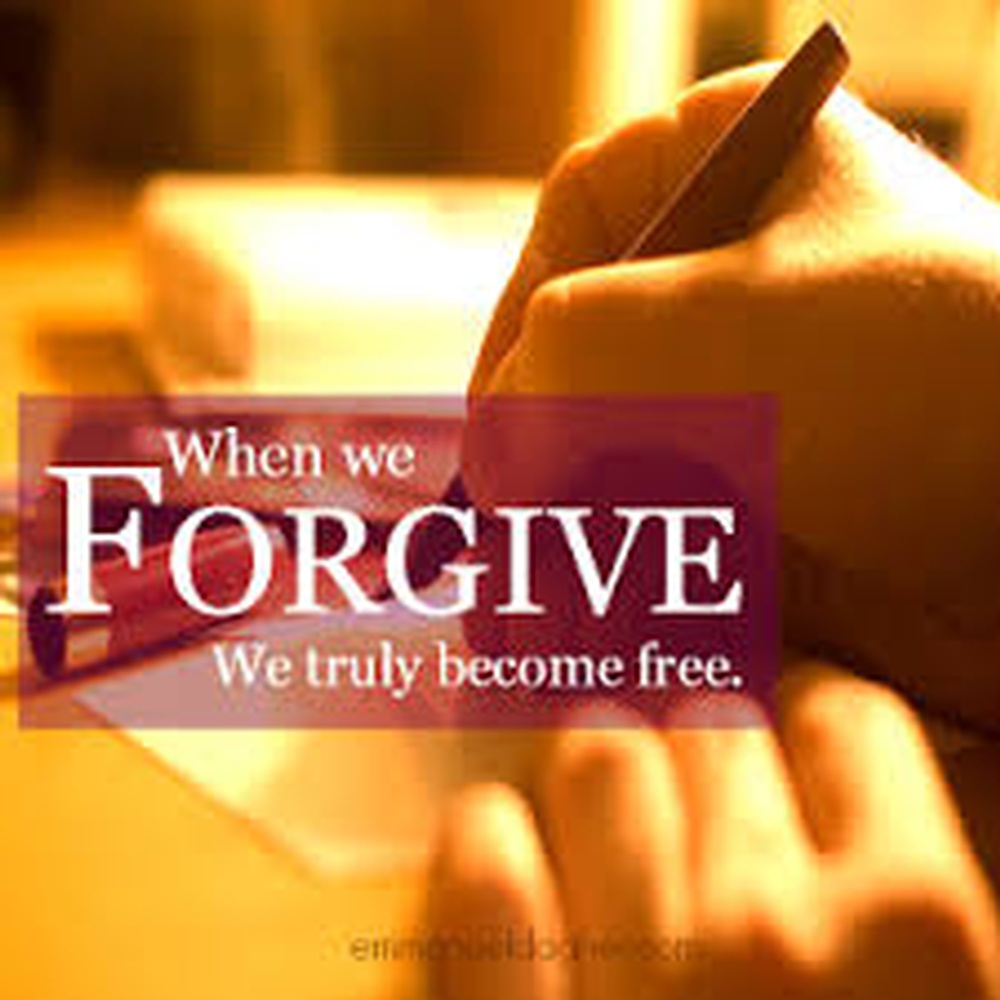 “Now, it is time to forgive him and comfort him. Otherwise, he may become so discouraged that he won’t be able to recover. Now show him that you still love him.” (2 Corinthians 2: 7-8)

As we travel through this hard road called life, most of us can quickly recollect many instances where people have hurt us and never repented. Some of those acts hurt us so much that we hold them inside and often consume our entire life.

We cannot conceive that someone can do us wrong and not ask us to forgive them. It pains us. It angers us, and it lives in our hearts for what seems an eternity. We contemplate revenge, and slowly it ends us being expressed in the many wrong choices we make.

One vivid memory, which I cannot forget, involves my family. When I was in my early twenties, my father was unfaithful to my mother. She found out, and I thought our family would crumble. Being the strong woman that she was, my mom determined that she would never divorce my father and break up her family; however, she would never forgive him for it.

In my father’s last hours, he called my brother, my mom, and me into the room where he was laying and prayed that God would forgive him for all his sins, as he thanked God for all he had given him. He turned to my mom told her she was the greatest thing that had happened to him and would she please forgive him; she looked at him and walked out of the room. He died 15 minutes later. This act destroyed my brother and me, and it ended up consuming her life.

Only when we pray for a spirit of forgiveness can we forgive those who have hurt us and do not seem to care or repent that we are liberated from the forces that cause turmoil for us, as we toil with the many thoughts that follow.

When we forgive those who have hurt us, we become Christ-like; and are liberated by the greatest expression of love: loving those who are not lovable, even at their most unlovable moments. We need to seek to love those who hurt us, as we find the strength and spirit of forgiveness, even when they do not show any remorse.

Can you think of when someone has hurt you, and the pain still haunts you today? If you can, stop right now and forgive them. Remember the adage: forgiveness is divine.