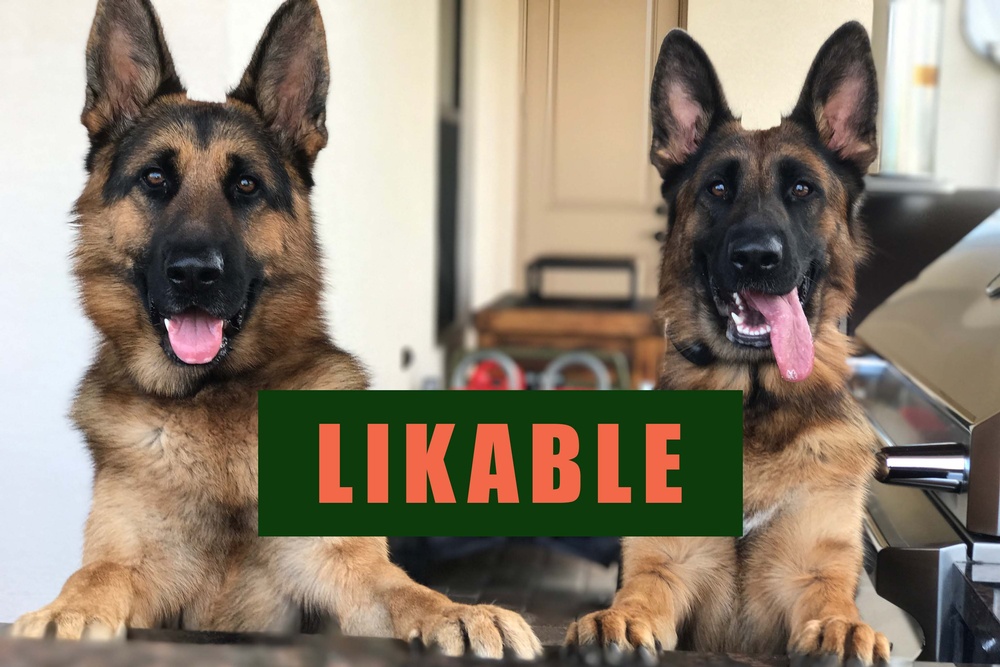 “Many seek the ruler’s favor, but justice comes from the Lord.” (Proverbs 29:26)

As we ponder over the nature of our morals, ethicists suggest that morality is only a by-product of religion or culture. For this essay, I want to focus on culture and its influence not only on our morals but also on the choices we make daily.

It is often suggested that what defined the World War II generation, which came to be known as the “Greatest Generation,” was that their decisions were based on their ethics. Today, it seems that it is the reverse; our ethics are based mostly on those decisions we make daily. Most of the time, our decisions are driven by our constant search for the approval of those around us.

As we constantly seek the approval of our parents, teachers, and peers in the workplace, we find that, no matter what we do, it is never enough; somehow, it seems that we constantly find ourselves coming short, time and time again. Yet, we never consider that true joy and self-fulfillment is not based on what others think of us, but instead of what we think of ourselves.

In his book, The Traveler’s Gift, Andrew Stanley, presents a series of conversations between David, the main character in the book, who suddenly encounters himself being taught by amazing historical figures. In one conversation with President Abraham Lincoln, David asks the President, “Are you bothered by what other people say about you?” Lincoln responds, “As you may know, I am the first-ever Republican President. A minority of the popular vote elected me, and even some cabinet members view me as third-rate. To many of Washington’s elite, I will always be a country lawyer, a gawky, unrefined outsider. “If I were to concern myself with the newspaper columns that label me dishonest and stupid, and if I had my feelings destroyed every time a political opponent called me an ape or a buffoon, I would never be about the work for which I was born to do.”

Lincoln would go on to sign one of the most important documents the world would ever know: The Emancipation Proclamation, which would reaffirm God’s intention that every man, woman, and child were created equal. This document brought enormous harsh criticism; however, public opinion may sway like a tide for Lincoln, but right and wrong will not. I wonder where our nation and the world would be if this man of God were more concerned with public opinion than doing the work for which he knew he was born.

Our goal in life is not to seek the public’s approval in all we do, but to accomplish that we were created. Are you certain you know what you were created for?