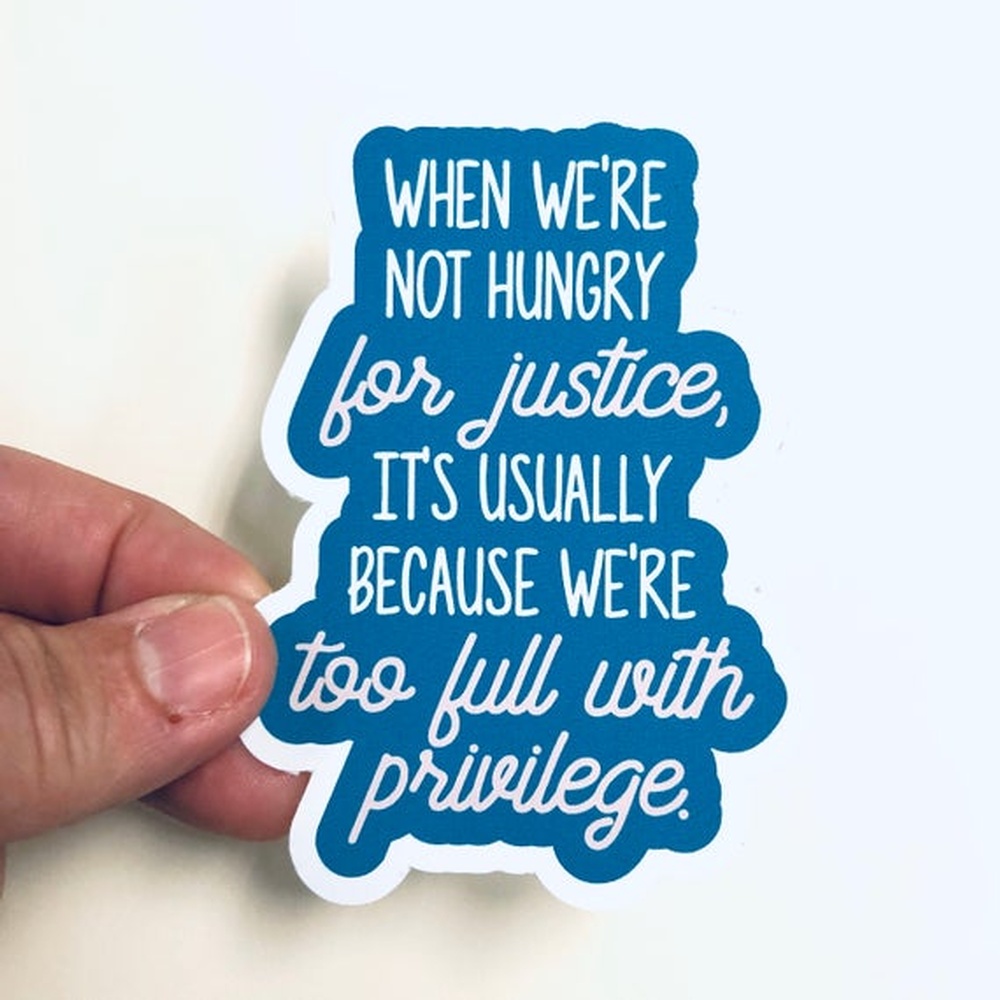 Justice is a topic that most of the time, we look at it as one-sided.  We are quick to point out injustices when others wrong us; this is especially true. We wonder how “just” it is when we see our bosses prosper, and we work so hard without being properly compensated or even thanked.

Many people wonder how a just God can be when the wicked prospers, yet good moral, hard-working people of faith struggle so hard (Psalm 73). To find our answers, we need to see what Justice to God is.

Most human beings want to be rewarded for good deeds, but do not want to suffer for the bad choices. Yet, God’s Justice demands that wrong must be punished if a right is to be compensated. We must acknowledge that God is not just if He only rewards good choices and ignores bad choices. No group of godly men was more concerned for Justice than the Founding Fathers when they wrote the Declaration of Independence.

On August 17, 1858, honoring the Founding Fathers of the United States, Abraham Lincoln wrote:

“Wise statesmen they were, they knew the tendency of prosperity to breed tyrants, and so they established these great self-evident truths, that when in the distant future some man, some faction, some interest, should set up the doctrine that none but rich men, or none but white men, were entitled to life, liberty and the pursuit of happiness, their posterity might look up again to the Declaration of Independence. . . so that truth, and Justice, and mercy, and all the humane and Christian virtues might not be extinguished from the land.” It is amazing how more than two hundred years ago, these great men of faith knew that, if left unchecked, humanity tended to distort Justice.

The Founding Fathers knew that people would distort Justice for self-gratifying reasons. Still, they made provisions for posterity to provide a just society where all people would be provided the same opportunities to live out the American dream, making us a very distinct and blessed nation.

As we look at the twentieth-century landscape, we are hard to find a man of the caliber of those who penned the Declaration of Independence. Could there be a direct correlation between a society whose academic curriculum was 90 percent based on moral character and the Bible and only 10 percent on math?  Think of such visionary leaders as Hamilton, Jefferson, Washington, Adams, and Franklin. Our world today is very different than the world of 1776.

Today people are self-centered and not concerned with what is just for all. We have lost sight of the fact that it is our religious foundation created by a just God that makes sure that Justice can prevail, a foundation that sees all human beings as a precious creation and not a commodity.

If asked, would the people who know you say that you are a just person?